It’s a common assumption, daughters are dearest to fathers. But father and son share close intimacy and affinity. A son craves his father’s love as much as he yearns for his mom’s love. A father is a hero to his son.

Fathers are not much expressive about their love for their sons. But a father loves his son from the bottom of his heart. And this love can be observed in various life instances.

A father leaves a strong mark on his son with his encouraging lines and inspirational quotes.

Relation between father and son

Father molds his son’s behavior and life ideologies by teaching him the right values of masculinity. A father teaches his son how to respect women, through his behavior toward his wife, sisters, and daughters. Additionally, a dad teaches his son to prioritize his family over anything by being the family man.

Whereas a son actively listens to his father’s opinions and suggestions. As father and son talk about romantic relationships, drugs, and other sensitive topics. Nonetheless, a father disciplines his son with his strictness.

A son idolizes his father as a mentor, guide, and companion.

A son follows in his father’s footsteps by being like him. As he learns to be honest, polite, and punctual from his father. He also learns the skills of decision-making and financial management from him.

A son genetically gets either his father’s looks, voice, personality, or anything else. The son easily resembles his father’s physical features. So, how do you match your father?

A father has a strong influence on his son because of the way a father talks and behaves with the people around him, a son copies everything.

A father’s lifestyle and daily routine hugely impact the thought processing of his son. As he adapts his choices of lifestyle effortlessly.

Thus, the teachings of the father are not particularly verbal. Rather the non-verbal communication between the father and son relationship plays a major role.

A supportive and protective father stands as a pillar for his son when he fails or faces struggles in his career.

A father teaches his son to be strong and persistent by sharing his life stories and personal experiences. A father’s word that everything will be okay is soul-calming for a son. Additionally, the father’s appreciation and words of encouragement are pertinent.

A father sacrifices everything for his son’s career upliftment and growth. He doesn’t leave a single stone unturned.

So, have you been irritated with the constant reminders of your father? Don’t be because a father plays a crucial role in building his son’s career, character, and relationship with society.

6. Son’s Devotion for his Father–

A father and son are not emotionally expressive about their love for each other.

But a son’s compassion and persistence for his father’s well-being displays the strong connectivity and bond of father and son relationship.  A son does possibly everything to reduce the burden of his father. Thus, a son bonds with his father by sharing his responsibilities as he grows old. However, for the son, his father’s respect is everything.

You understand the importance of being a father when you step into his shoes. And i.e. when you become a father one day.

The nurturing and meaningful relationship between father and son is enduring and powerful. As father and son find great interest in doing activities together, such as playing, gardening, camping, etc. And this way they spend quality time together. 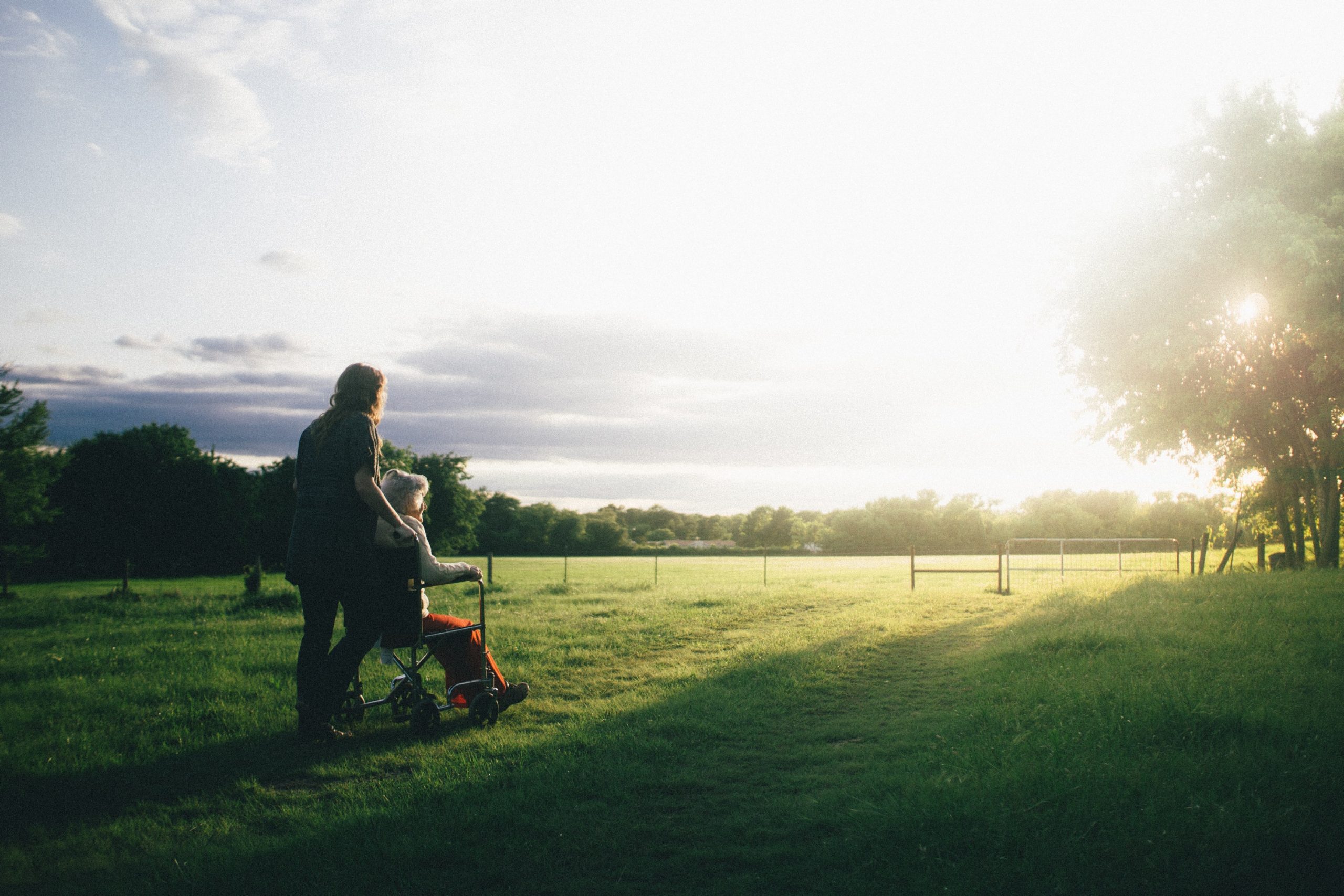 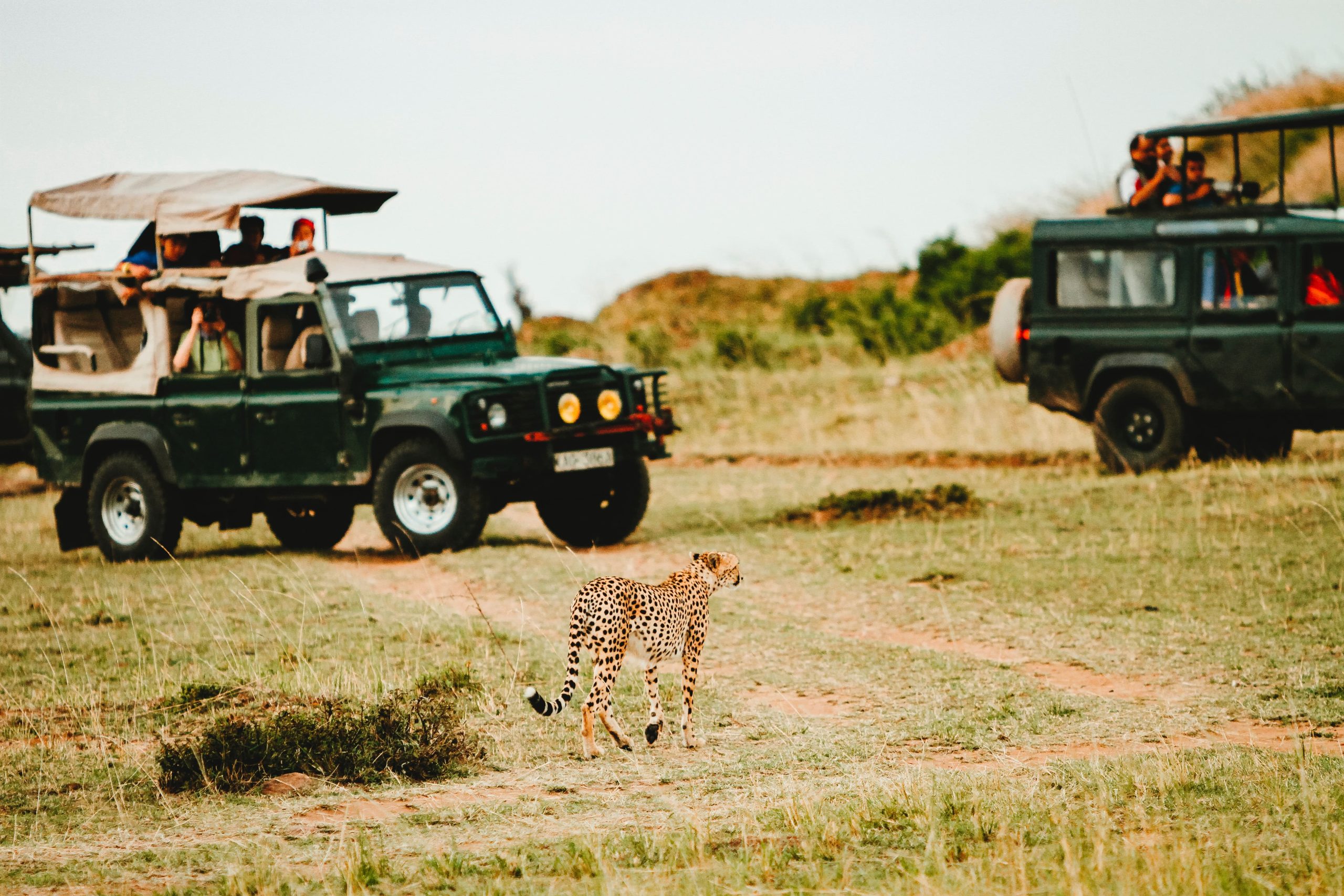 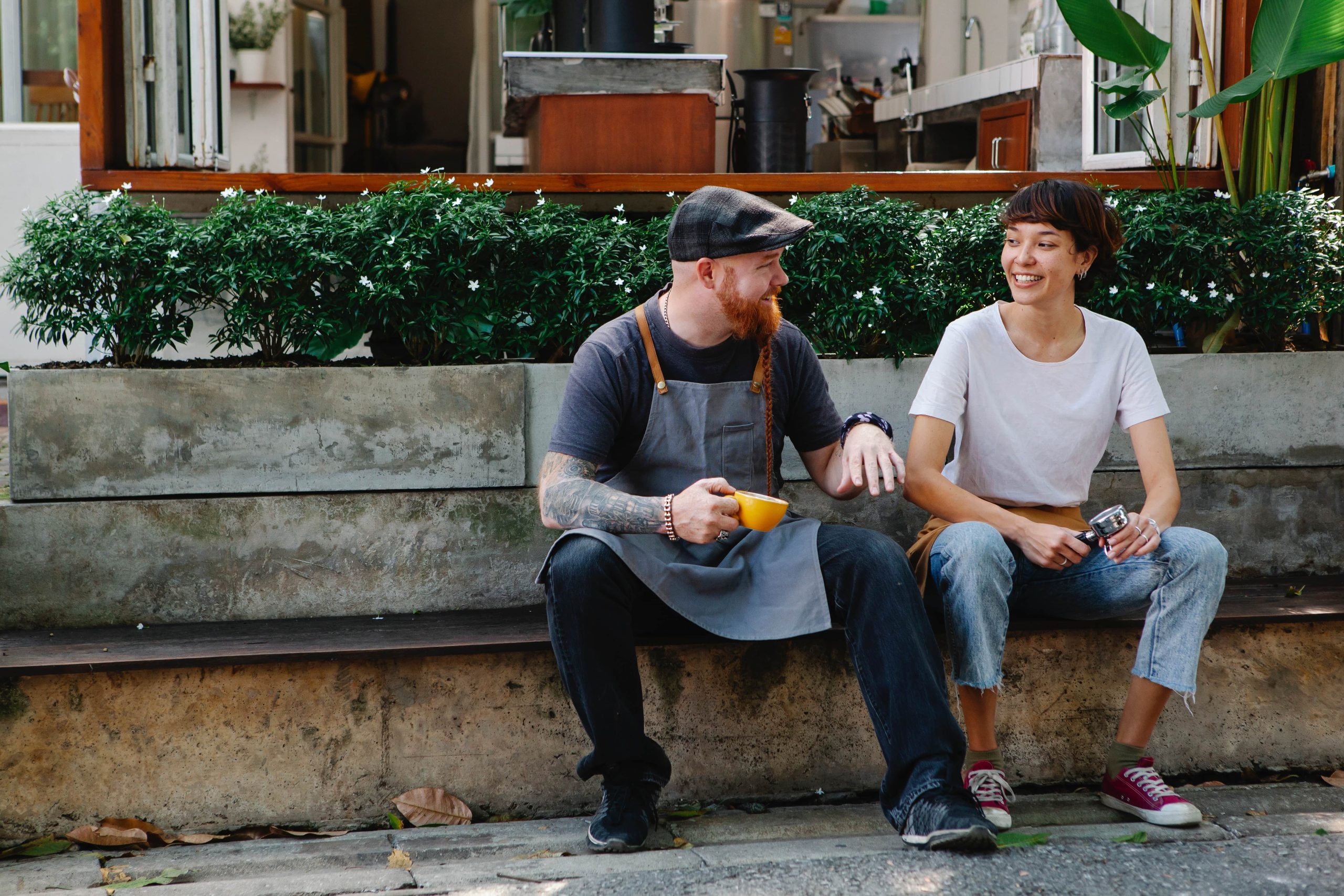 How is Your Relationship with Yourself?

How do a father and daughter complement each other?

Get to Know about the 5 Aspects of Brother’s love

How does it feel to have a good relationship with roommate?